The Michne-Zausmer (MiZa) BMW is the 3rd version of Earl Zausmer’s legendary red BMW. Mike Michne, former owner of Precision Autosound in Albany, New York, is the new owner of MiZa. Mike’s neighbor, Earl Zausmer, will be closely involved with the design and build of MiZa, which is planned to be an updated and ‘open-info’ version of EZ BMW. One major goal of MiZa is to widely share the invigorating experience of high-end sound quality. 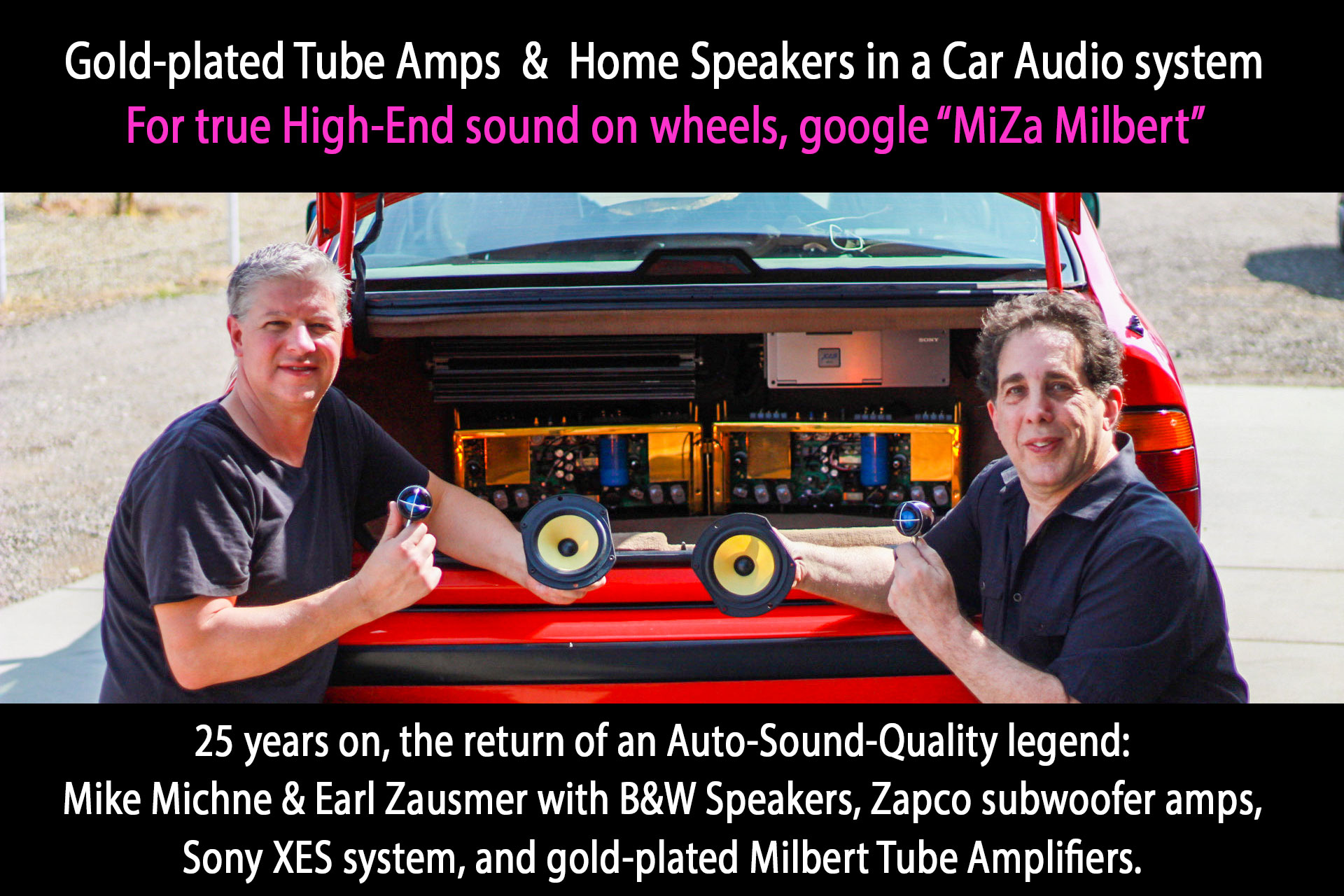 While MiZa eagerly awaited her return to sunny Arizona, her hallmark gold-plated Milbert BaM-235ab amplifiers were bench-tested and auditioned in Maryland. 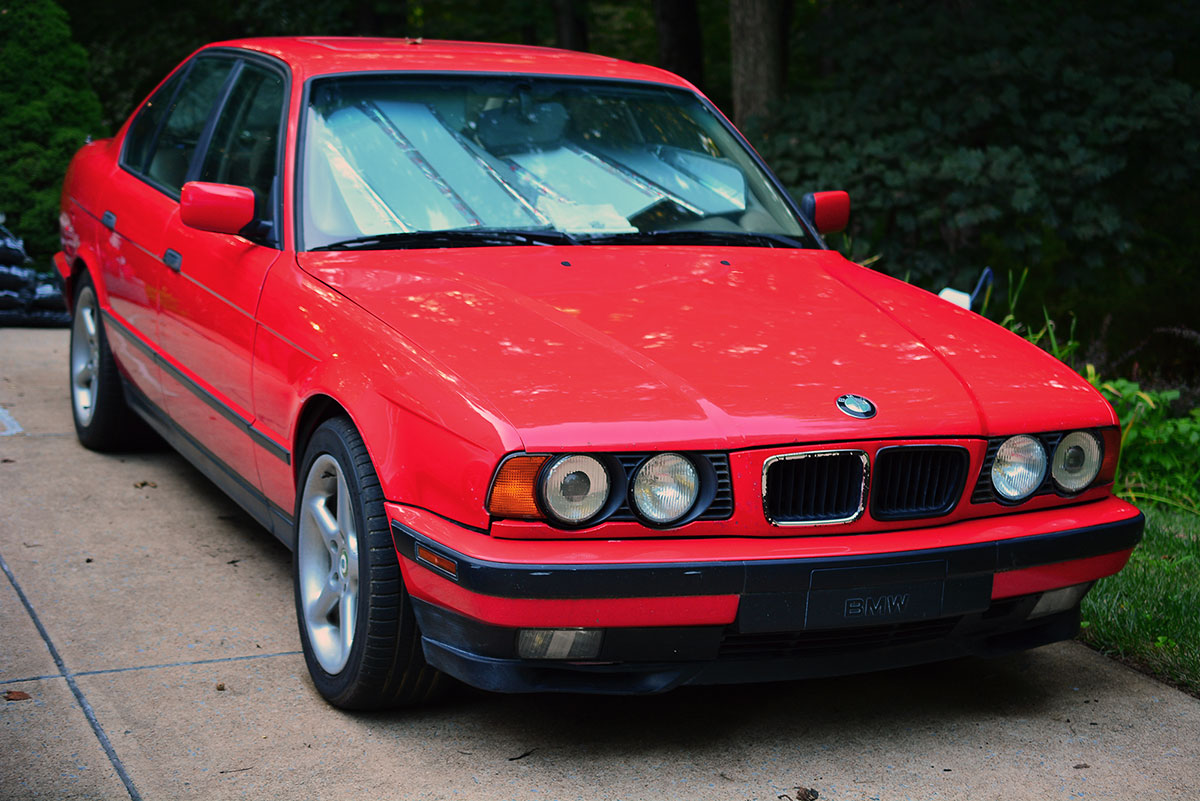 25 years after initially thrilling the autosound world, she’s back. Here is MiZa on 4 Aug 2020 in Maryland, after making several long-distance journeys during that time and delighting autosound enthusiasts along the way. Within a few days she was on her way to Arizona where Mike Michne and Earl Zausmer are collaborating to rekindle auto-sound-quality glory.